Here’s a trailer for a feature that I worked on last spring. I just filled in as a relief mixer on the second unit, but still, it’s a feature… in theaters now. It was a last-minute call… their main mixer woke up one morning with carpal tunnel so bad that he couldn’t move his arm! But after a night off, he was back to work. They called me for another scene, but I was scheduled for something else, unfortunately. 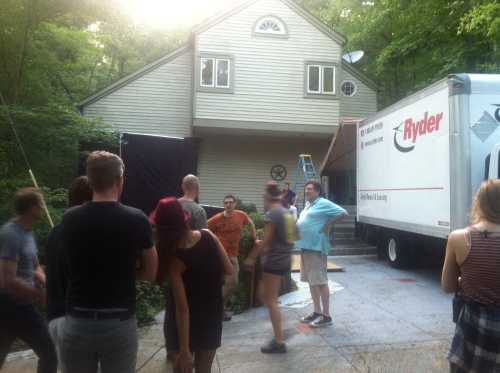 The location for the party scene- a house near Franklin TN 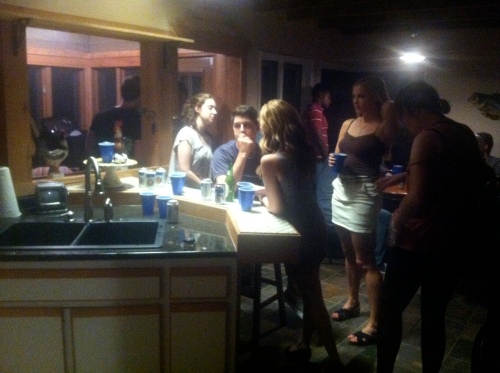 This entry was posted in BGilbertSound showreel, On Location with Brian Gilbert. Bookmark the permalink.